We invite you to join us for an evening with the Enduring Families Project. Begun as a bus tour in 2018, this important and growing theatre project brings to life the stories of early African Americans who lived in La Crosse from its beginnings. The program will tell the stories of John Birney, Lydia Moss, Zachariah Henry and Emma Moss.

The Enduring Families Project (EFP) mission is to broaden the narrative by the positive portrayal of the contributions, struggles, and perseverance of early local Black historical figures providing a venue for the development of understanding and respect between people in our community and a springboard for community conversations. The Enduring Families Project is a program of the La Crosse County Historical Society.

This program is virtual, registration is required. You will receive the Zoom link to your inbox the day of the event.

John Birney was born free in Louisville, Kentucky in 1834. As a young man, he and his wife, Penelope, and daughter Mary Ellen moved to La Crosse. John Birney was one of the first barbers in La Crosse. In 1857, he had an eight-chair barber shop in John Levy's Augusta Hotel on 2nd and Pearl Streets. He was an investor and owned many La Crosse properties. Birney was a wealthy man who Governor Ross appointed to represent Wisconsin at the 1884 World Centennial Exposition in New Orleans. In 1885, his daughter Florence attended a prominent teacher's college, Eastern Colored School, in Kentucky. The Birney family joined her in Louisville, where they spent the rest of their lives.

Lydia (Redfora) Moss came west from Virginia in 1847 with her husband Henderson Moss as barbers on the Ohio riverboats. They lived a brief time in Ohio when their children Henry and Georgian were born. Later they continued onto La Crosse, where Henderson’s brother, Zachariah L. Moss, was setting up his business. They arrived in 1859. Lydia became one of the first barbers in La Crosse and had her Moss Barber Shop between north 2nd and 3rd on State Street. In frontier times, it was very unusual for women to own a business. She must have struggled. Their home was on 10th and Vine Streets near the homes of John and Penelope Birney and Albert and Elizabeth Burt. In 1862, Lydia and Henderson left La Crosse for Battle Creek, Michigan. Henderson passed away here in 1864. As a widow, Lydia moved back to La Crosse with her 17-year-old son, Henry. She started over with her barber business. In 1866, she married George Thurston, and for the first time, her barber shop had a shared name, Moss and Thurston Barber Shop.

Zachariah Henry Moss, the son of Zachariah Lewis and Mary (Hunter) Moss, was born in La Crosse, Wisconsin in 1865. At the age of 18, he joined Moss and Son Barber Shop with his father at 610 North 3rd Street. He learned the barber trade and inherited his father's talent in boxing and entertaining the clientele. He and his father were well-known for their ability to tell a good story, their sense of fairness, and for keeping a clean shop. They were also recognized for their patience, especially when teaching the trade and boxing to other young men in the neighborhood. 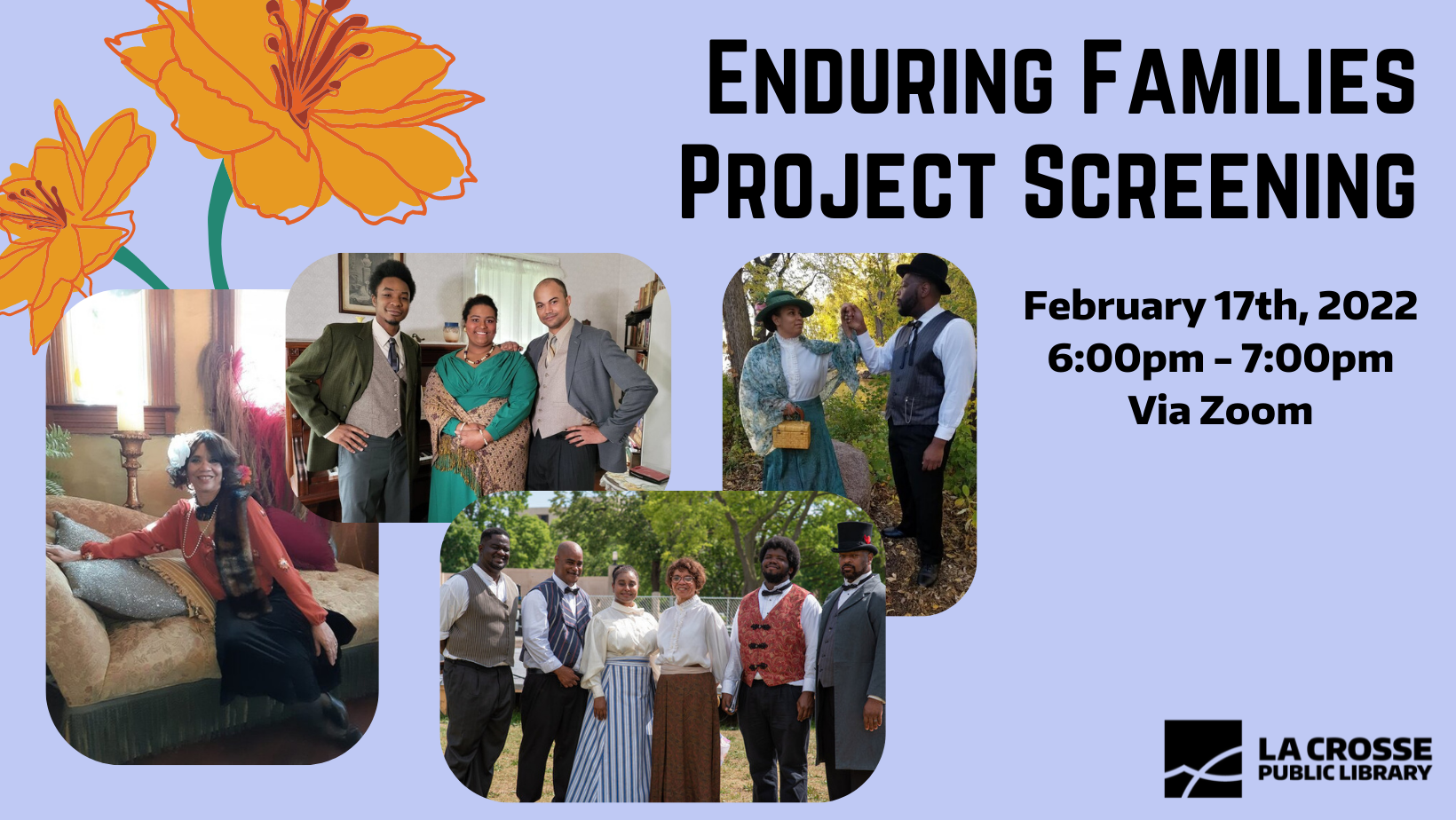