Heroes Next Door: Helping Save the World in 1945

Read For A Pumpkin!

Read For A Pumpkin!

La Crosse Public Library Main
Age Groups: All Ages
Description
Are you ready to earn your pumpkin? Simply read for 20 minutes for 20 days to get your free pumpkin!...

Outreach
Age Groups: Adult
Program Type: Arts & Crafts
Description
Whether you are a seasoned crafter or need a little crafting nudge, come join the fun. 2nd and 4th Monday of the month 10-11:30 am. Projects subject to change and supplies are limited. ...

La Crosse Public Library Main
Age Groups: Preschool
Program Type: Class, Online
Description
Join Emily Sustar, mama, yogi, and founder of The Motherhood Collective, as she leads families in movement, breathing, and mindfulness each week.  We'll meet via Zoom, so be sure to register for the meeting room information.  ...

Outreach
Age Groups: Adult
Program Type: Class, Technology
Description
Do you have questions about your tablet, computer, or phone? We will be available at the St. Andrew Street Center to help you navigate your devices! Please make sure your device is charged and that you have your passwords handy....

White Traits That Might Be Holding Your Organization Back - Book Chat

White Traits That Might Be Holding Your Organization Back - Book Chat

Outreach
Description
Book Chats are free, 90-minute, small group, theme-based facilitated discussions based on a topic raised in the book Waking Up White. Having read or finished the book is not a prerequisite for joining a discussion. Book ...
END_OF_DOCUMENT_TOKEN_TO_BE_REPLACED
chat loading... 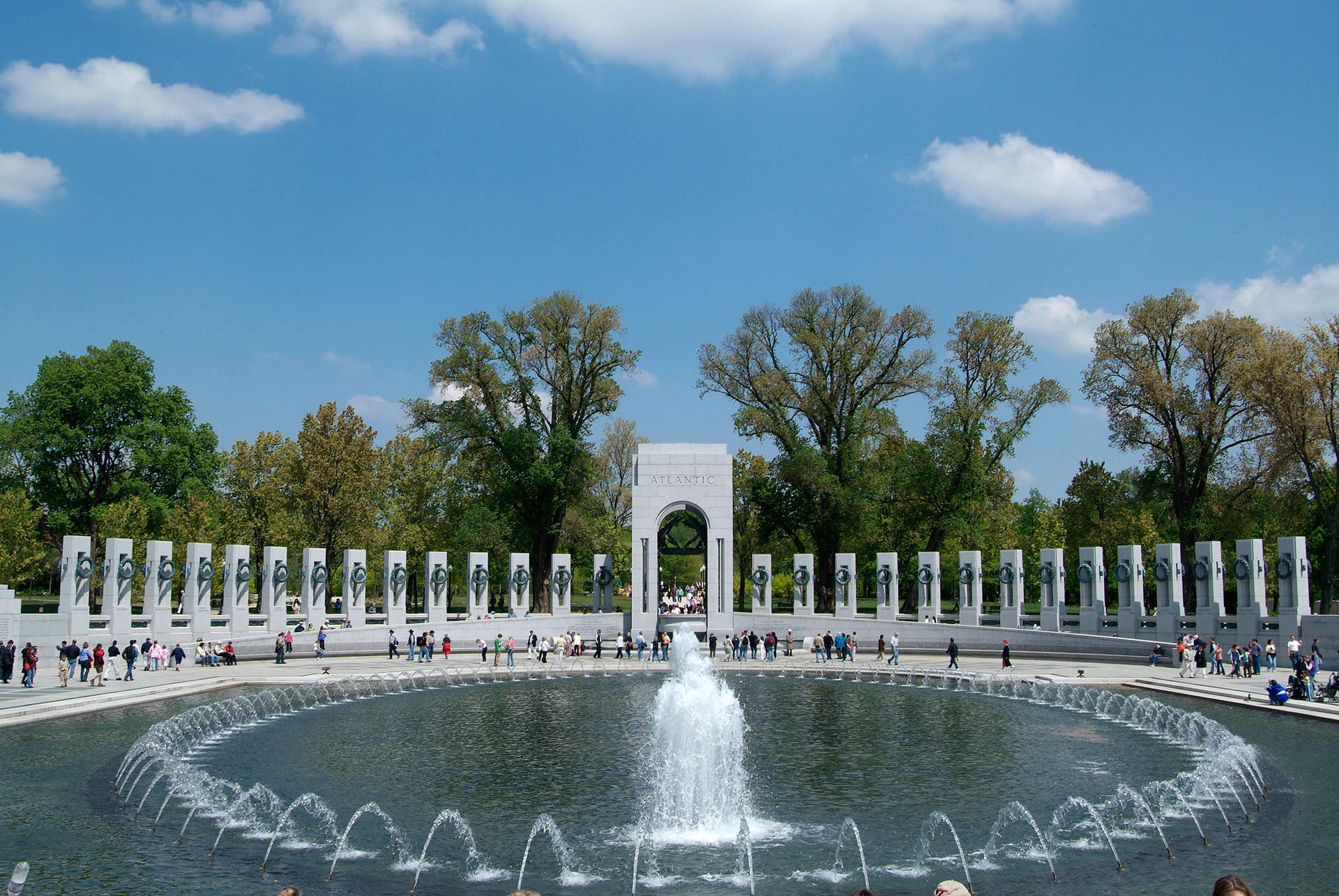 It may be hard to imagine a time when our entire country, and much of the free world, was united in a common cause. In 1945, the Allied nations were battling Nazi Germany and Imperial Japan in the final year of the most destructive war in human history.

The optimism created by the June 1944 invasion of France and advances toward the German frontier was dashed by the surprise German offensive in the Ardennes in December. Despite fighting a two-front war, Adolf Hitler and Nazi Germany were determined to defend their homeland to the very end.

In the Pacific Theater, Japanese resistance became even more fanatical as American, British, Australian, and Chinese forces closed in on Japan. Even bloodier battles lay ahead.

Experience the final year of World War II as it was written on the pages of the La Crosse Tribune, La Crosse County Record, West Salem Nonpareil Journal/West Salem Journal, and Bangor Independent.

Many people made contributions and sacrifices, both in the armed forces and on the home front, to defeat the Axis powers. We should remember them all as heroes doing their part to save the world. 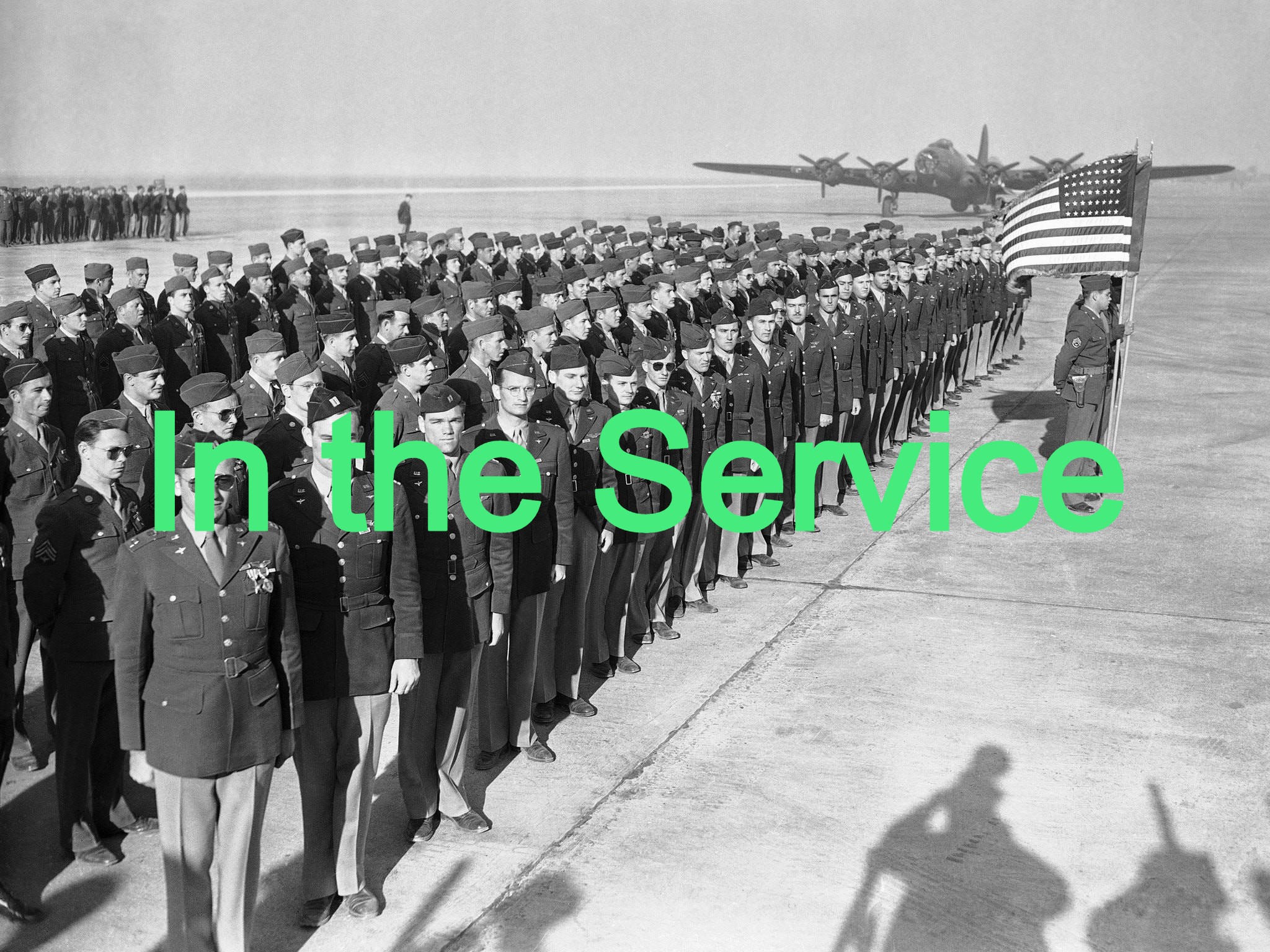 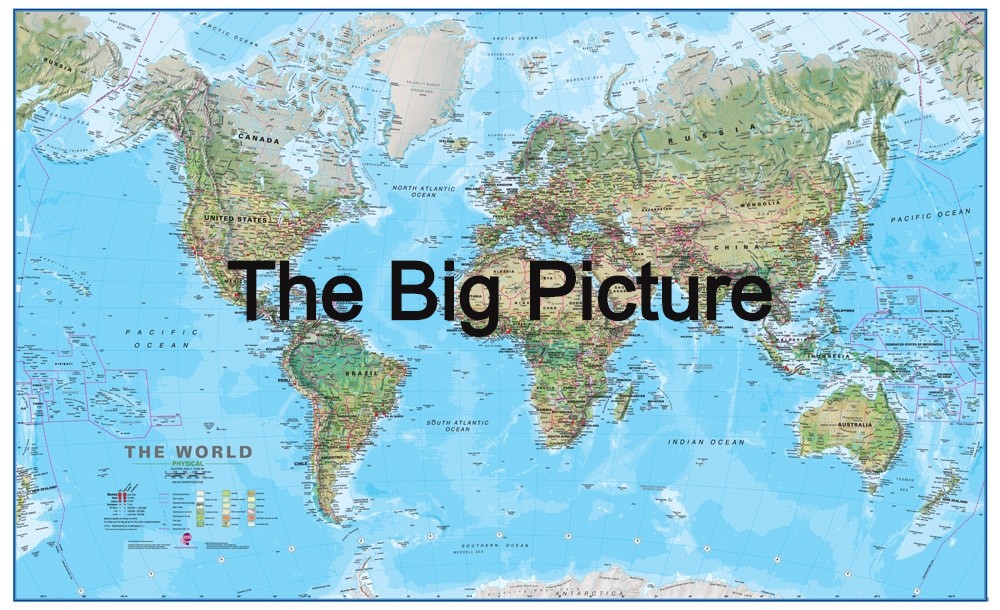 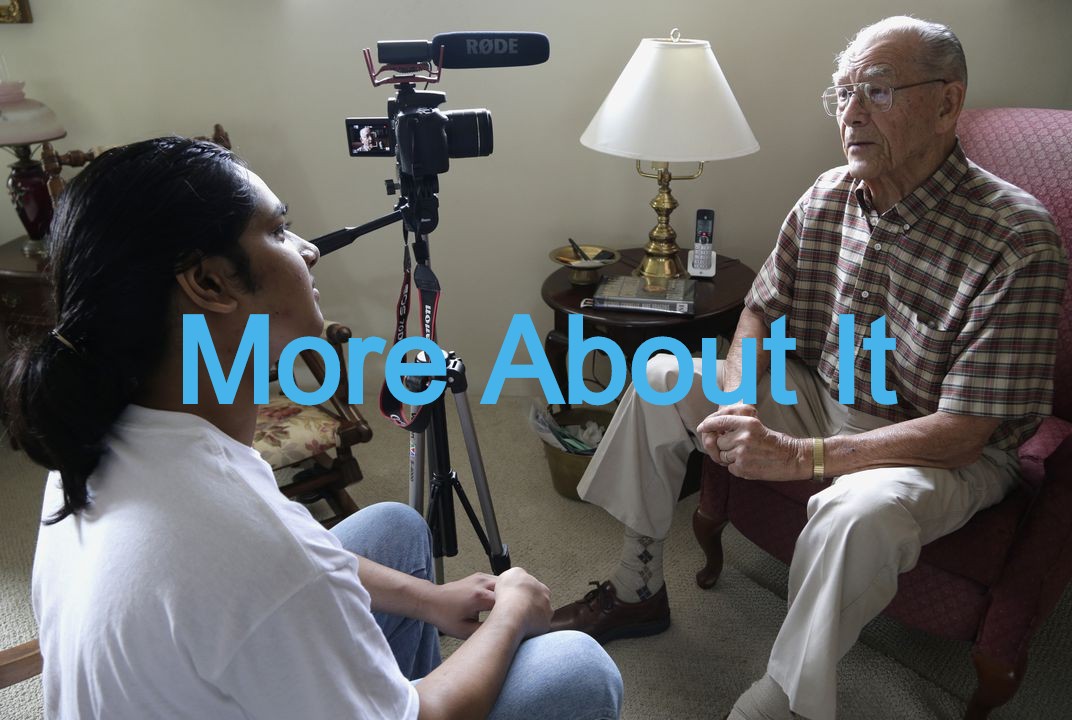