Most Anticipated Books of 2023

Want to read like a librarian?!? La Crosse Public Library staff are monster consumers of books and love to share what they're reading and what they can’t wait to read next! 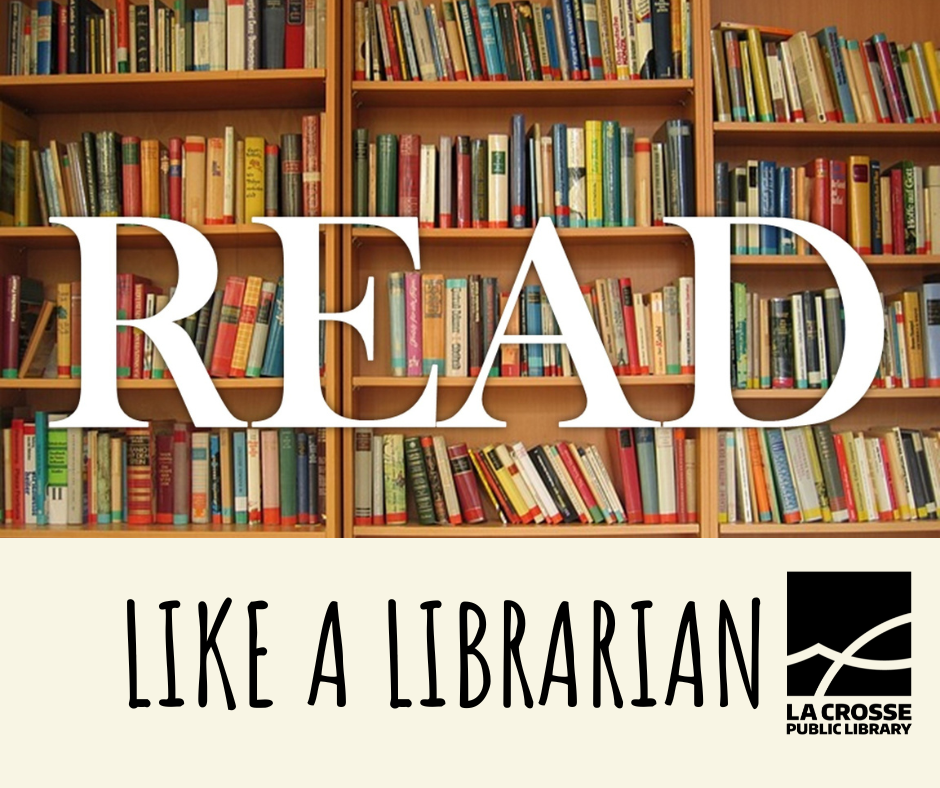 Here’s a list of our most anticipated reads for 2023:

Dust Child by Nguyễn Phan Quế Mai (March)
A suspenseful and moving saga about family secrets, hidden trauma, and the overriding power of forgiveness, set during the war and in present-day Việt Nam.

Hell Bent by Leigh Bardugo
Finally releasing the follow up book to Ninth House which was one of my favorite books I read in 2020. I'm excited to see what happens next!

In the Lives of Puppets by TJ Klune (April)
TJ Klune has written two of my favorite books in recent years, “The House on The Cerulean Sea” and “Under The Whispering Door”. Both books have been breezy, fun, wholesome, and wonderful depictions of found family. I’m looking forward to more of the same in this queer robot-focused Pinocchio retelling!

Really Good, Actually by Monica Heisey
A hilarious and painfully relatable debut novel about one woman’s messy search for joy and meaning in the wake of an unexpected breakup, from comedian, essayist, and award-winning screenwriter Monica Heisey

This Other Eden by Paul Harding
A novel inspired by the true story of the once racially integrated Malaga Island off the coast of Maine, by the Pulitzer Prize-winning author of Tinkers.

How Not to Kill Yourself: A Portrait of the Suicidal Mind by Clancy Martin (March)

How to Think Like a Woman: Four Women Philosophers Who Taught Me How to Love the Life of the Mind by Regan Penaluna (March)

Lesbian Love Story: A Memoir in Archives by Amelia Possanza (May)

The Language of Trees: A Rewilding of Literature and Landscape by Katie Holten (April)

The Wager: A Tale of Shipwreck, Mutiny and Murder by David Grann (April)

More 2023 Follow-ups from our Favorite Authors:

A Good Family by Matt Goldman

Age of Vice by Deepti Kapoor

All the Sinners Bleed by S.A. Cosby

For the First Time, Again (Take Them to the Stars #3) by Sylvain Neuvel

Sisters of the Lost Nation by Nick Medina

The Eden Test by Adam Sternbergh

The Ferryman by Justin Cronin

The Sky Vault (The Comet Cycle #3) by Benjamin Percy